News
Home / News / What are the types, characteristics and uses of screw mosquitoes?
News

What are the types, characteristics and uses of screw mosquitoes?

There are many types of threads, and different internal […] 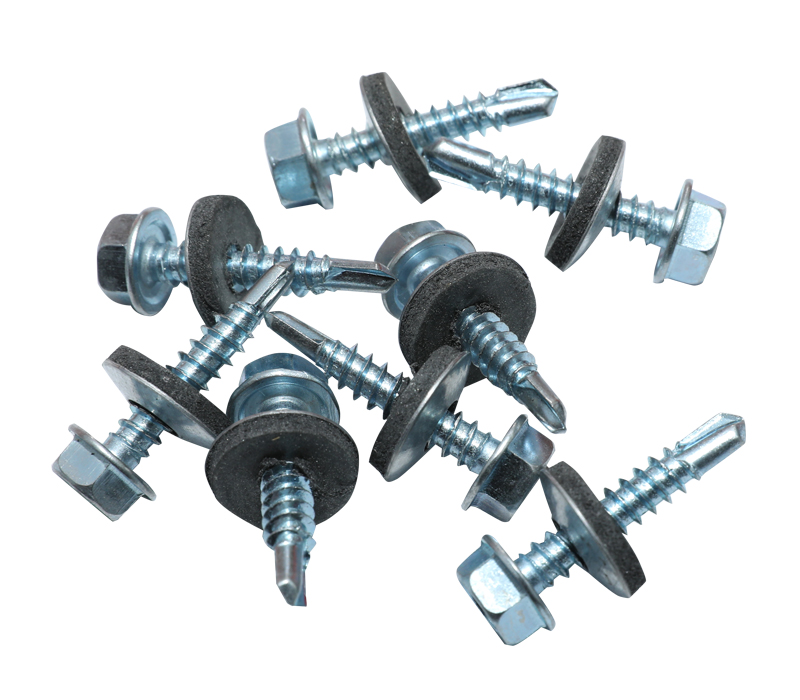 There are many types of threads, and different internal and external thread profiles can be selected according to the purpose of the thread. The common typical threads are as follows
1. Round thread
The screwed state of the external thread and the internal thread The tooth profile of the round thread is in the shape of an arc, such as a thread cut on brittle materials such as glass and pottery. The characteristic of this kind of thread is that when a lot of dust and sand particles enter the part of the combined bolt, it can still be installed and unloaded smoothly.
2. Serrated thread The tooth profile of the serrated thread is an asymmetrical cross-sectional shape. Its characteristic is that the thread has only one working surface, and the working side has an inclination angle of 3. , The non-working side tilt angle is 30. , The transmission efficiency is close to the rectangular thread, but the root strength is higher than the trapezoidal thread. Therefore, it can only be used in situations where the axial force acts in one direction. For example, it is used for feed screws such as vices, presses, lifting tables, etc. that are under pressure. This thread has lower friction than trapezoidal threads and is easier to process than rectangular threads.
3. Trapezoidal thread Trapezoidal thread is a thread with a large flattening height between the top and bottom of the tooth and a symmetrical section. Its transmission efficiency is slightly lower than that of a rectangular thread, but the root of the tooth is strong and high. When a split nut is used, after the thread is worn, the gap can be compensated by adjusting the nut. This is the most widely used transmission thread, which can be used for machine tool screws, high-pressure valve feed screws and fastening screws that require high pitch accuracy and wear resistance.
4. Rectangular thread rectangular thread (also known as square thread) has a tooth profile angle of 0, low tooth surface friction and high transmission efficiency. However, due to low root strength and easy axial looseness after wear, the gap cannot be compensated, so it is applied Limited, only used for screw jacks and screw presses.
5. Triangular thread The profile section of triangular thread is similar to a regular triangle, so it is called triangular thread. Triangular threads are easier to process than other shapes of threads, have higher precision, are beautiful and are not easy to loose after tightening, so they are widely used.