News
Home / News / What is the design of the screw connection combination?
News

What is the design of the screw connection combination?

Self-tapping screws are generally used in groups, so in […] 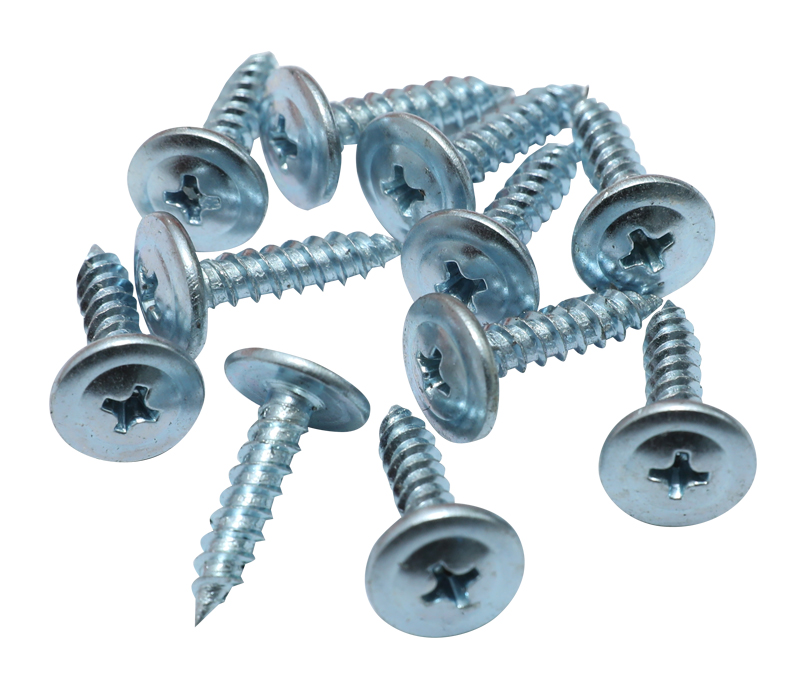 Self-tapping screws are generally used in groups, so in addition to the correct design of a single connection, the connection design of more than two screws must be considered. The design of the screw connection group should consider the following issues.
①In order to reduce the design workload, an analogy method can be used, referring to the existing design, to study the diameter, type, number, and layout of the self-tapping screw, and determine it after improvement.
② Arrange the position of the screws reasonably so that the force is even.
③In order to reduce the number of screws of different specifications, unless the structure is restricted or the force is too different, the diameter, type, and length of each screw should be the same, which can facilitate production management and assembly.
④ The arrangement of the screws should leave sufficient assembly space to facilitate assembly, and the processability and rationality of the mold should be considered.
⑤Due to the large tolerances of plastic products, the heights of several pillars installed on the same plane parts should be aligned with their tolerance orientations to ensure assembly accuracy.

PREV: What are the types, characteristics and uses of screw mosquitoes?
NEXT: What are the contraindications for screwdriver selection?